The 27th ICV Serbia meeting was held on March 21, 2016 at the Holiday Inn. The topic of the meeting was: “How does the controlling at my company look like?” and the meeting was attended by more than 100 controllers. 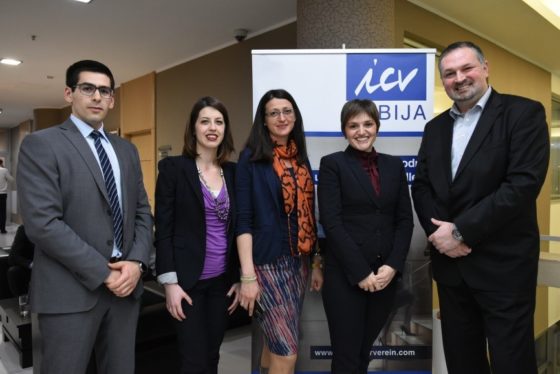 The meeting was opened by Bojan Šćepanović, President of ICV Serbia and Director of Management Centre Belgrade. Bojan first thanked those present for accepting the invitation and then held a presentation entitled “Big Data”. Bojan pointed out that there were huge quantities of unstructured company information on the Internet and that the greatest challenge was how to generate this information and make decisions based on it. 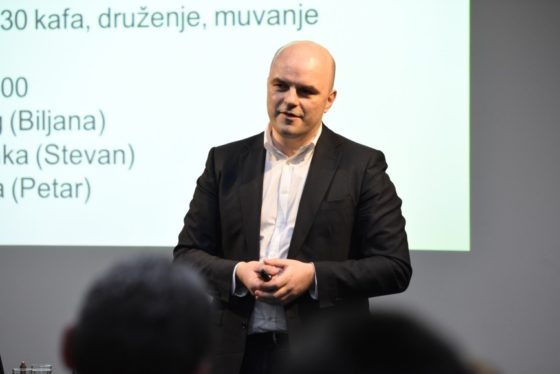 The following presenters told us how the controlling at their companies looked like:

Verica Teofilović presented Strauss Adriatic and told us what the greatest challenges were that the controllers faced in this company, such as, e.g. Group requirements or legal regulations.

Verica thinks that the following are necessary for a controlling department to successfully perform its job:

After Verica answered the controllers’ questions, the floor was taken by Vanja Marković of Komercijalna Banka. Vanja presented her company to us and explained the role of their Controlling Department. We learned that the main controlling processes in this company were:

Vanja informed us about how profitability was monitored in her company, who the internal and external report users were and what applications were used for reporting.

This was followed by a break for coffee and socialising. 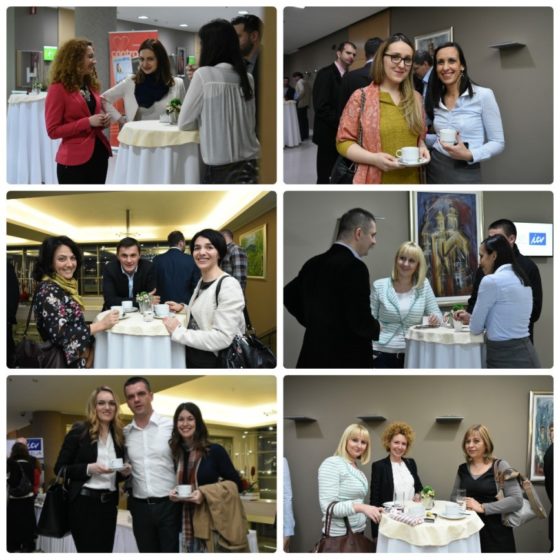 Then Petar Živković informed us about the work of controllers and about interesting things in the air transport industry. Petar told us about the cooperation between Air Serbia and Etihad Airways, about what he had learned from his older colleagues in Air Serbia and familiarised us with the challenges facing controllers in the “1% industry”. Petar also shared with us several wise sayings quoted daily by Air Serbia controllers, such as:

After Petar, Stevan Čomić presented the Erste Bank Controlling Department. Stevan stated that the main processes in controlling in his company were:

Stevan also told us which main KPIs were monitored at Erste Bank, and listed all the reports created by controllers. At the end, Stevan pointed out: “It does not matter how organised we are as long as everything is under controlling.”

At the end of the meeting, Bojan Šćepanović thanked all the attendees for the good atmosphere and invited all of them to the 4th ICV Controlling Congress Serbia, and after that, the satisfied controllers went home to browse through the latest issue of the Controlling Magazine. 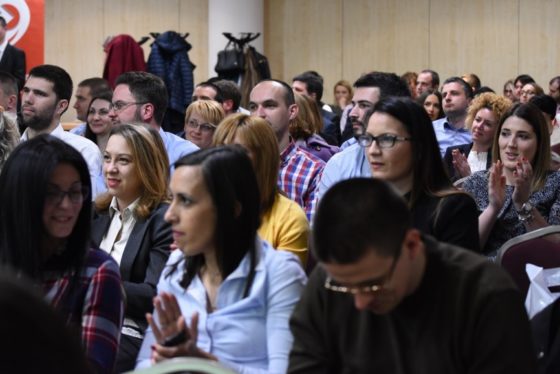