“The digitalization of the financial organization needs to be accelerated significantly: this is the only way companies can achieve their growth goals while cutting costs.”

According to the company, the Hackett Group had interviewed nearly 200 executives working in the financial environment of large international companies with annual revenues of at least $1 billion for the study, including a good third of European companies, most of them listed on the DAX.

As another result of the study, the authors report that the financial organizations will have to accept significant budget cuts in the 2018 financial year. These again would have to be partially absorbed by digital transformations. The Hackett research has also identified four key benefits of digitalization, to cut budget and staff cuts:

Almost all executives in the finance departments surveyed know that digitalization will make a significant contribution to both business success and cost reduction. Expectations in detail: over 50% of financial organizations have already developed strategies for digital transformation, much more than a year ago. But only 35% would be able to implement these strategies in terms of their human resources. Despite this self-assessment, financial organizations would use existing and emerging digital technology over the next two to three years, notably RPA (Robotics Process Automation), cloud applications, advanced analytics, and advanced data management, writes the Hackett Group. 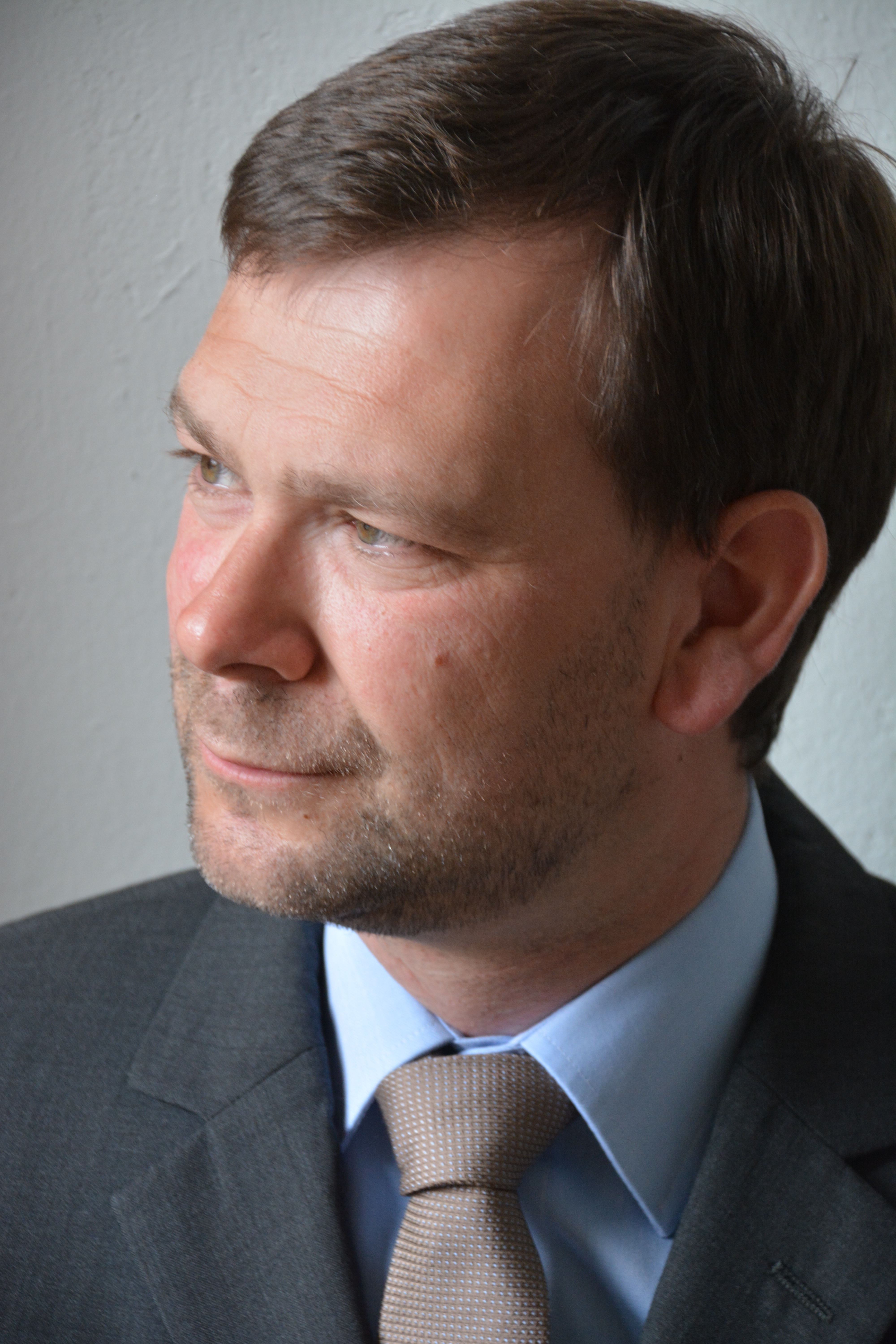 But before financial organizations could successfully capitalize on all the benefits of digitalization, it is important to close the significant gap between the digitalization strategy and its realization. “This is currently a key challenge,” emphasizes Hackett financial expert Jörg Liphard (picture). “Finance has to be able to attract and retain new talents, but also to develop itself through new further education offers and opportunities.”

Added to this is that the digitalization process – with all the undeniable advantages – will also have a strong impact on the financial sector, as far as the employment situation is concerned. This was demonstrated by the recent Hackett study “Sizing the Digital Transformation Opportunity and Its Impact on Business Services Jobs“. According to this, the financial organizations of the investigated companies in Western Europe and Germany would use technologies such as Robotics Process Automation (RPA), advanced analytics, cloud-based systems and offshoring to save more than a third of jobs by 2022.